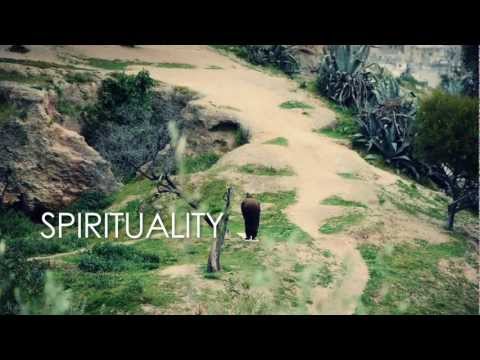 In March 2011, on the eve of the ‘Arab Spring’, leading Islamic scholars convened in the ancient city of Fez for a summit seeking hope and a new vision for the future of the Muslim world. Among the international participants in this historic summit chaired by Shaykh Abdallah Bin Bayyah was Habib Umar bin Hafiz, a prominent scholar and founder of the renowned Dar al Mustafa Seminary in Tarim, Yemen.

It was Habib Umar’s first trip to the Maghreb. The film captures his travels and responses as he journeys through a land brimming with spirituality, knowledge and history. From the serene courtyards of University of Qarawiyyin to busling souk streets, from walled city of Fez to the mountainous sanctuary of Moulay Idris, the film shares the spiritual secrets of the places and their stories.

The beauty of the great city of Fez, founded by descendants of the Noble Prophetﷺ, is shared by a visitor, Habib Umar, who is himself a descendant of that great household. The result is a moving meeting of two traditions that form the very core of great Islamic narrative.

This website uses cookies to improve your experience while you navigate through the website. Out of these, the cookies that are categorized as necessary are stored on your browser as they are essential for the working of basic functionalities of the website. We also use third-party cookies that help us analyze and understand how you use this website. These cookies will be stored in your browser only with your consent. You also have the option to opt-out of these cookies. But opting out of some of these cookies may affect your browsing experience.
Necessary Always Enabled

Any cookies that may not be particularly necessary for the website to function and is used specifically to collect user personal data via analytics, ads, other embedded contents are termed as non-necessary cookies. It is mandatory to procure user consent prior to running these cookies on your website.